An apprentice determined to become a master.... 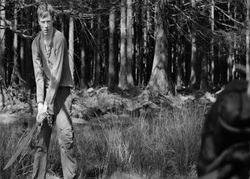 By the Sword  is the thirty-seventh short production by Wingless Films, and the second to feature photographer Rick Stear on screen (although was filmed after his appearances were shot for Resurgence). It also features Tom Menary, as an apprentice of the sword who becomes frustrated by the disinterest of his teacher. The film was shot in Dartmoor by Jim Elton, and features original music by Tom.

The film was released online on 30th May, 2013, and was shown alongside Exile at the Exeter premiere of The Red-Hooded Girl on 27th July. 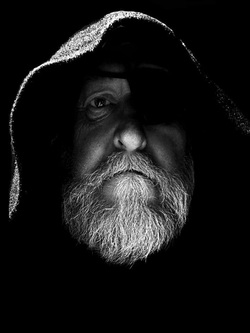 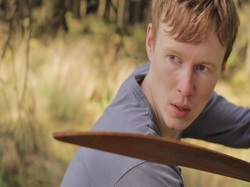