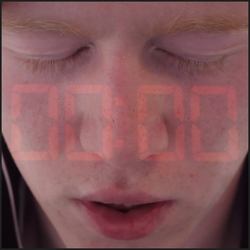 Straw Man is a short by Wingless Films released on 25th July, 2011. It features Tom Menary as an individual coerced into reading out a message from an unseen political extremist.

The entire production of the film was completed in a single day; filming took place in the Roland Levinsky Building at Plymouth University on 23rd July, 2011, and the footage was edited later that day. The finished film was released on Wingless Films' channels two days later. The soundtrack was made available the following day. The opening music cue contains a reference to "Moonlight Sonata", which itself was referenced in "Because" by The Beatles.

A "straw man" is a "false witness"; a character set up to espouse a particular viewpoint—one not necessarily followed by the author—as a target for counter-attacks. The straw man "is considerably easier to attack because it, naturally, neither moves nor fights back" (from Wikipedia).